Vacuum Gap is a story driven sci-fi FPS/RPG hybrid inspired by classic games such as Deus Ex and Half Life. It is made with the video game developer community in mind. The full version will feature robust mod support and tools, and many of the assets will be released for free on GoBuildStuff.com for use in other projects.

Vacuum Gap is built using the Unity game engine. While its developers have not included any telemetry, tracking data, or other malicious or prviacy-invading code, please refer to the Unity website for information on telemetry that is collected automatically by Unity apps. By downloading you agree to Unity's terms and conditions. You may not reverse engineer or otherwise modify any part of Vacuum Gap. 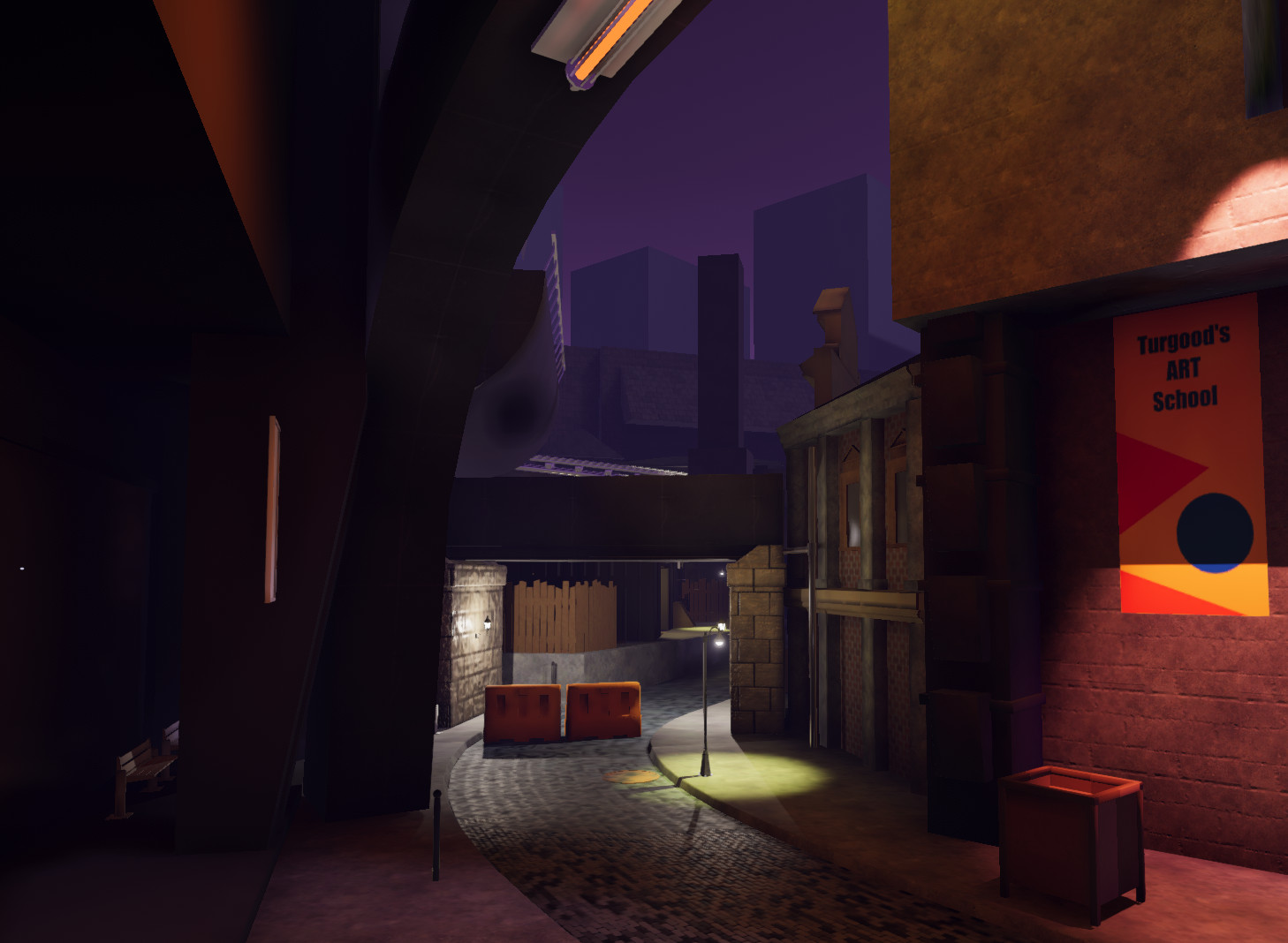 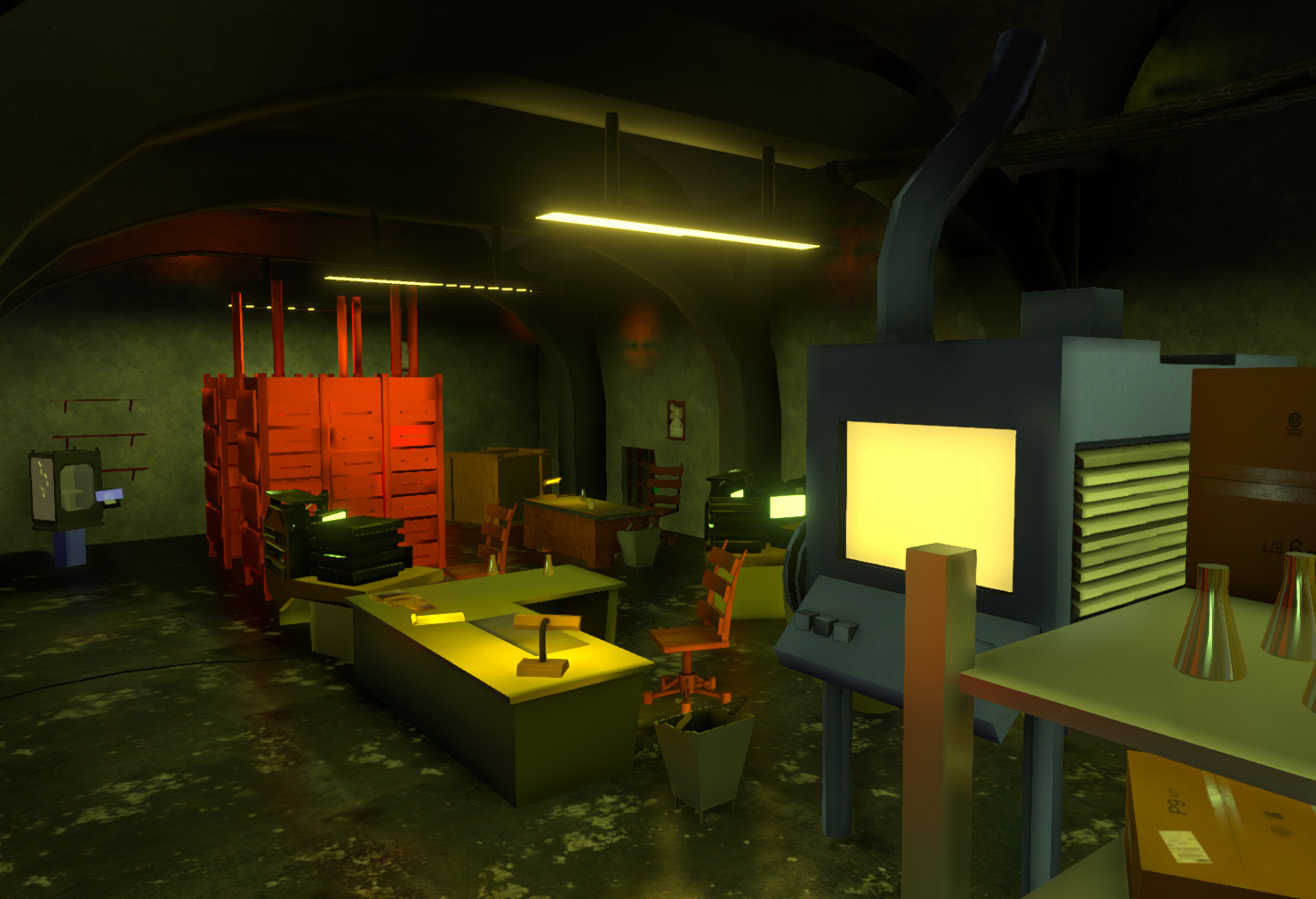 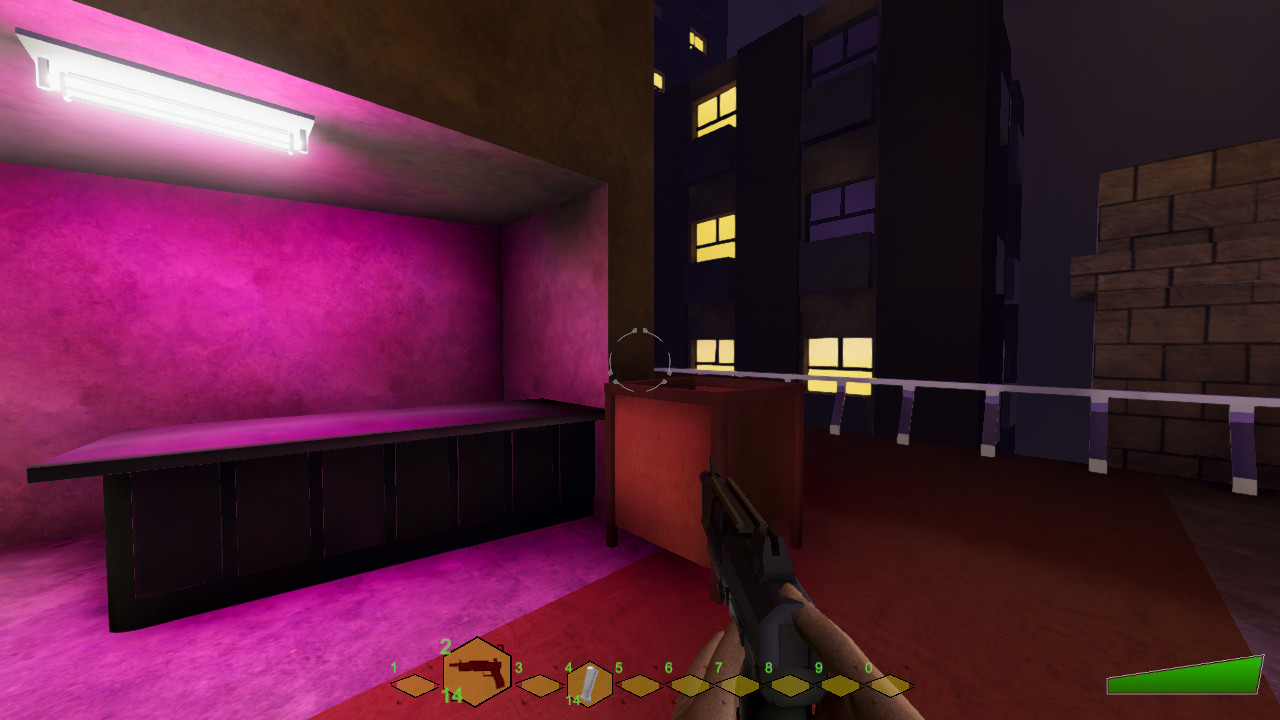 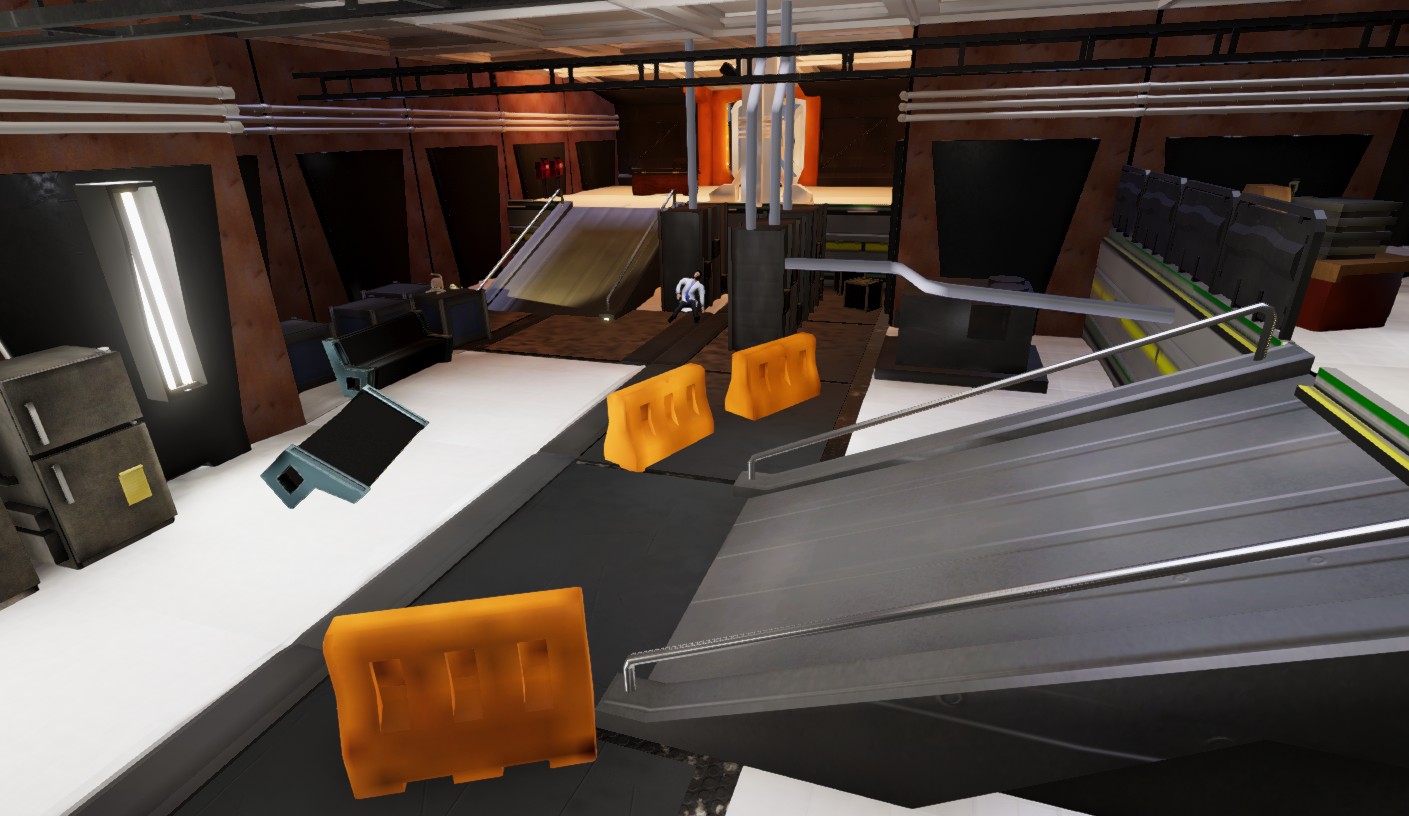 
What to Expect From the Demo

Work on Vacuum Gap is done almost daily during free time, and new updates will be made available when major additions or improvements are finished. The next release will have the first few playable levels in story mode, as well as improved animations. Down the road are sound improvements, and VR support.

The full version of Vacuum Gap will feature robust mod support. A demo build of the mod tools will be available soon.